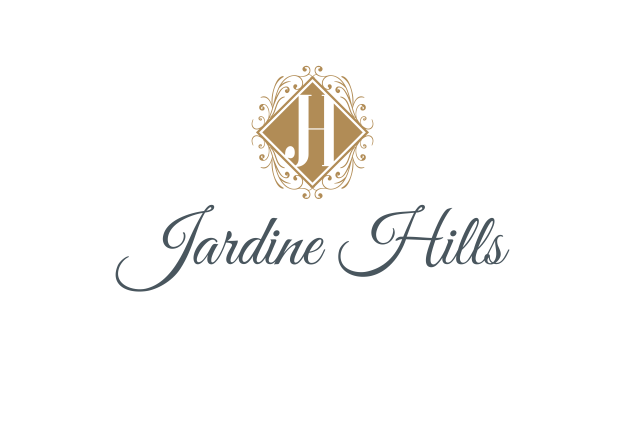 Relaxing around a central swimming pool and jacuzzi, experience the beauty of the Romanian Wine Region.

Activities include hiking or cycling on the many paths winding through the vineyards. You can organize wine tasting tours, as there are about 10 local wineries within a 30 minute drive of the cottages.

Horse cart rides through the vineyards can also be organized upon advance request to our concierge Mr. Gigi Gales.

Some tourist attractions in the area

Ferma Dacilor — besides having a great restaurant, they also offer pony rides and zip lining for children and four by four adventure tours for adults.

„The Wine Cellar 1777” Museum (Muzeul Crama de lemn 1777)
is a reproduction of the oldest wineries dated to 1777, which was maintained in its original form until 1985. The carved oak girders construction has a shingled roof. Inside one can discover old tools and machineries used in the winemaking process. In the cellar there are noble local wines kept for aging, and in the deep basement, on long wooden tables, sit old clay pots dating back to 1789. The mansard hosts an ethnographic exhibition titled “The Twigs of Life”.

„Bellu Mansion” Museum Urlati (Conacul Bellu)
Built in a time whose romantic scent travels the age up to us, situated in a enchanting framework, carrying a name forever linked to important creators of culture, the „Bellu Mansion” is more than an architectural monument, it is a monument of the Romanian soul.

The mansion is completed with a noble cellar with rock carved pieces from the second and third centuries and other tools and pots used in winemaking from the oldests times and up to today. The domain and the mansion belonged to the famous art collector, Baron Alexandru Bellu (1850 – 1921), known then as an artist, photographer, numismatic, scholar.

Sculpture camp of Naeni (Tabara de sculptura din Naeni)
In order to enjoy the alignment of children carved rocks, one must walk on the slippery and steep paths and take in the spectacular view over the Bucegi, Ciucaș, Buzău and Vrancea Mountains.

The Stone church (Biserica dintr-o piatra)
was built in 2008 at an altitude of 600 meters and it is entirely built from soft limestone, extracted from the neighboring mine, the same white limestone used to build The House Of People in Bucharest.

The Small Mud Volcanoes (Vulcanii noroiosi)
is a protected area, a geological natural reservation of 30 acres. The mud volcanoes are located in the Sub Carpathians of Curvature, in Berca commune, Buzău county. They are formed due to gas eruptions from the ground which push mud and water to the surface. The mud volcanoes have the same structure as real volcanoes and they are created though a similar geological process. They are no more than 5-6 meters high, although the ejected mud itself comes from much deeper in the earth.

For the adventurous, try rafting on the Buzau river during the summer season. Read more here.

Come and enjoy the simple “rustic comforts” in your own modern country home at Jardine Hills.

Any cookies that may not be particularly necessary for the website to function and is used specifically to collect user personal data via analytics, ads, other embedded contents are termed as non-necessary cookies. It is mandatory to procure user consent prior to running these cookies on your website.